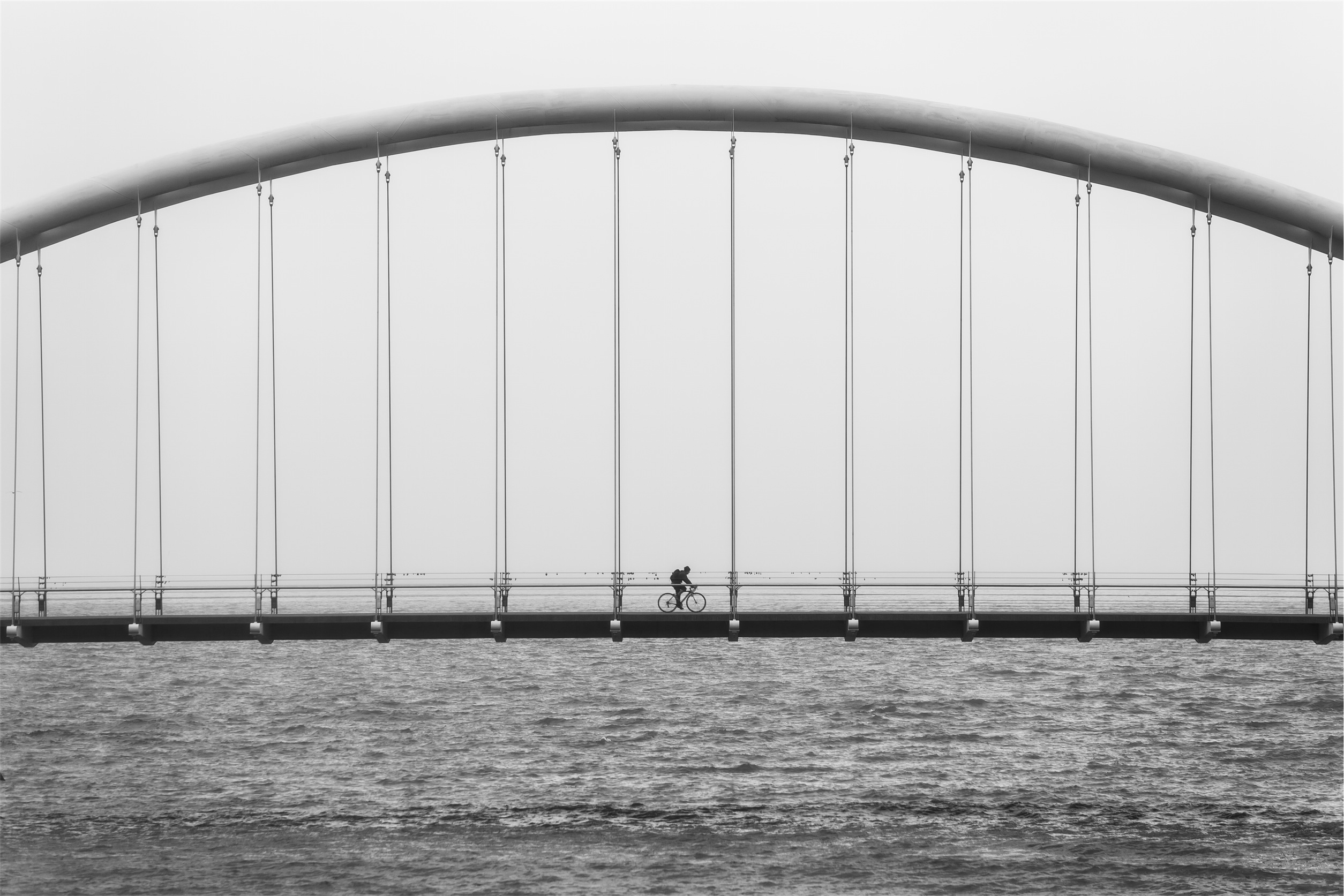 HUMAN : When a man tries to define ‘Humanity’.

Yann Arhtus-Bertrand is a French photographer and film maker, renowned for his book ‘Earth from above’ (‘La Terre vue du Ciel’) sponsored by UNESCO in 1994, in which he offered breathtaking aerial photos as a testimony of our planet.

A few years ago, Yann Arthus-Bertrand’s helicopter broke down in rural Mali. While waiting for repairs, the film maker spent a day talking with a local farmer about his hopes, concerns, and priorities. This was the simple starting point of an extraordinary documentary for which Arthus-Bertrand set up to interview more than 2000 people over 60 countries, asking them the same 40 questions, trying to capture a glimpse of our humanity.

“We wanted to concentrate on what we all share” The author explains.

Each person remains anonymous and, to avoid any distraction, is filmed behind a dark background in a single frame shot. These sequences are paced with ample aerial views of our world like a respiration, an invisible bridge between our planet and us.

Early September, HUMAN was premiered at the United Nations in front of an audience of 1,000 viewers. Simultaneously, Google aired six YouTube channels, presenting the film subtitled in Arabic, English, French, Portuguese, Russian and Spanish. Arthus-Bertrand’s nonprofit, the GoodPlanet Foundation, will also provide free copies of the film and debate materials for schools and NGOs around the world.

To watch the documentary trailer go to: Human – The Movie

For more information on the author and the film: Yann Arthus Bertrand